Founded out of a love for pianos and the stories they carry, Philatuner is equal parts engineering and art.

From humble beginnings as a piano tuning and repair service in Center City Philadelphia, Philatuner Piano Works has today grown into a sought after restoration workshop serving musicians and music lovers all across the East Coast.

As a classically trained pianist, founder and head piano technician Tom Rudnitsky was always driven by a pursuit of "that" sound. The one found briefly in music school, sneaking into the concert hall after midnight, or playing on a newly restored grand in a practice room, where the sound and feel and presence of an instrument created a separate world unto itself. A natural curiosity for sound and the engineering behind musical instruments let to an apprenticeship in piano technology while in music school, and then to a job as the school's assistant piano technician while still in his last year of studies. After graduating Tom moved to Philadelphia, started his own business, and began honing his craft.

Having tuned and restored pianos for thousands of clients in the Philadelphia area and beyond, Tom is today sought after as an expert in high-end restoration on all makes and models of grand and upright pianos. 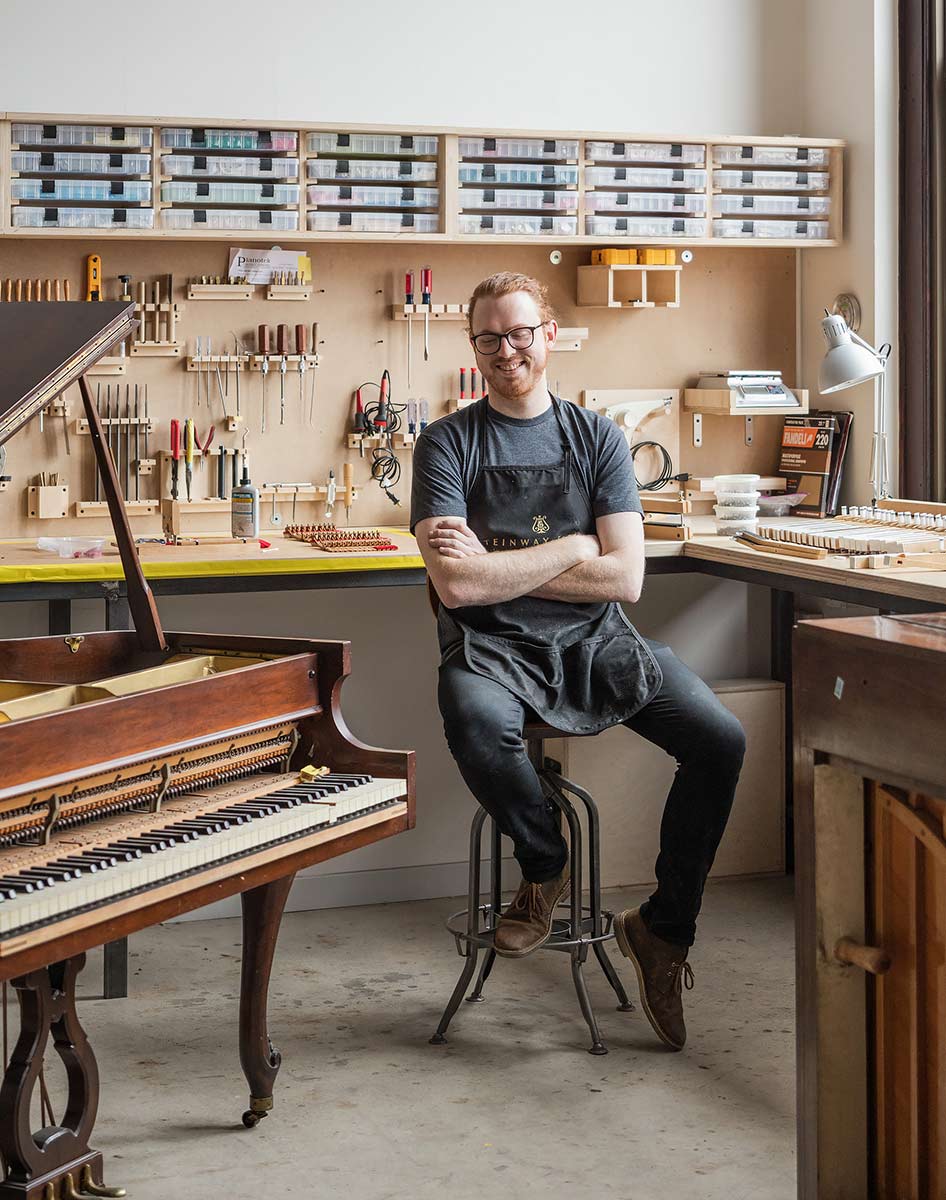 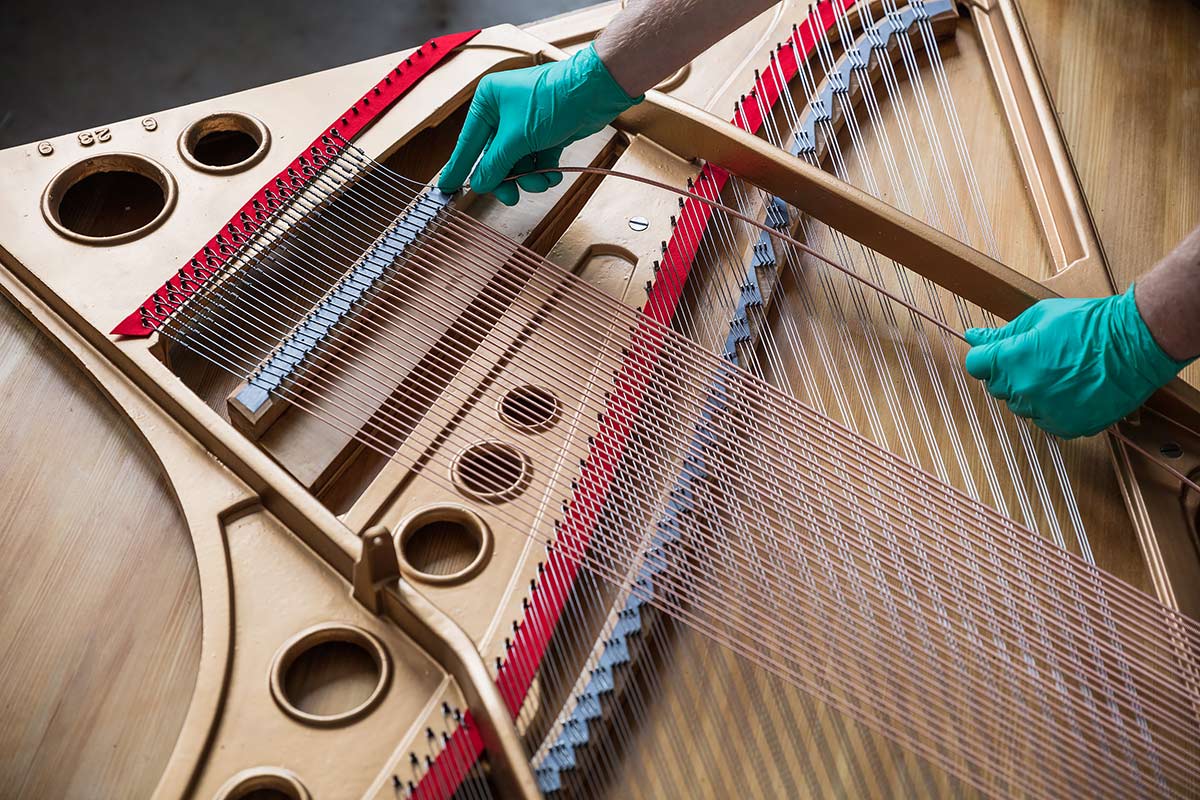 We believe that every detail of the piano playing experience matters. That’s why each step of our restoration process has been carefully honed across months and years of work in pursuit of richer tone, higher-fidelity finishes, and a more responsive action. It takes more time to precision-mill a keyset or to hand rub a lacquer varnish, but we believe these details are essential to the experience of playing and owning a piano, and when you sit down to play an instrument restored with this level of care, the work pays off in facilitating a deeper connection to the instrument.

Restoring a piano is a 100,000+ piece puzzle, and every instrument brings with it a new set of challenges to match its unique history. Beyond the traditional craft of piano making, restoration requires a broad expertise in woodworking, metal fabrication, machine design, spray finishing, and more. Too often in the piano rebuilding field, pianos are rushed through a factory-style process which leaves little of the original instrument intact. Our approach is different, utilizing a broader set of techniques to preserve and enhance the original character of each piano. 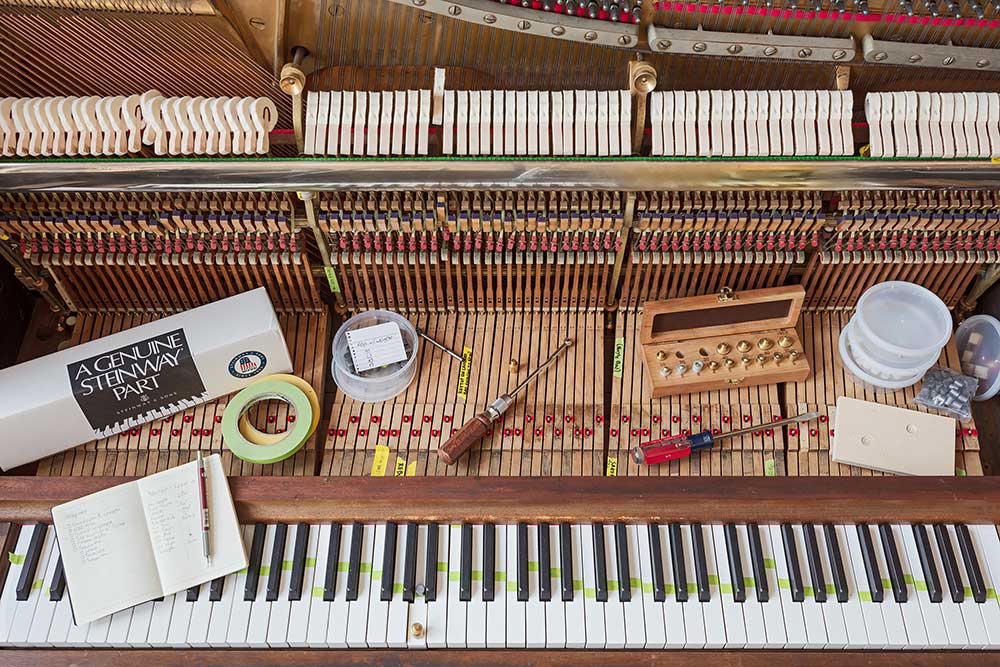 REGULATION The last step in every project, regulation comprises thousands of small adjustments across every component of the piano action.

Every piano has a story. Let’s hear yours.